The City of McPherson is organized with a three-person pure commission form of government and a city administrator. Pursuant to Charter Ordinance, the City Commission has a Mayor, Commissioner of Public Works and Commissioner of Public Lands. Each member of the governing body is elected city-wide and is directly over specific city departments. The commissioners are department heads and charged with the oversight of their departments. However, for the governing body to act, such action must be taken in a public meeting and with a majority vote.

Agendas are available prior to the meetings. Minutes are available following approval.
View Most Recent Agendas, Minutes & Videos | View 2015-2016 Agendas and Minutes

Public meetings or hearings are announced as they evolve. Typical tools for announcing meetings include news releases, web site postings and social media. 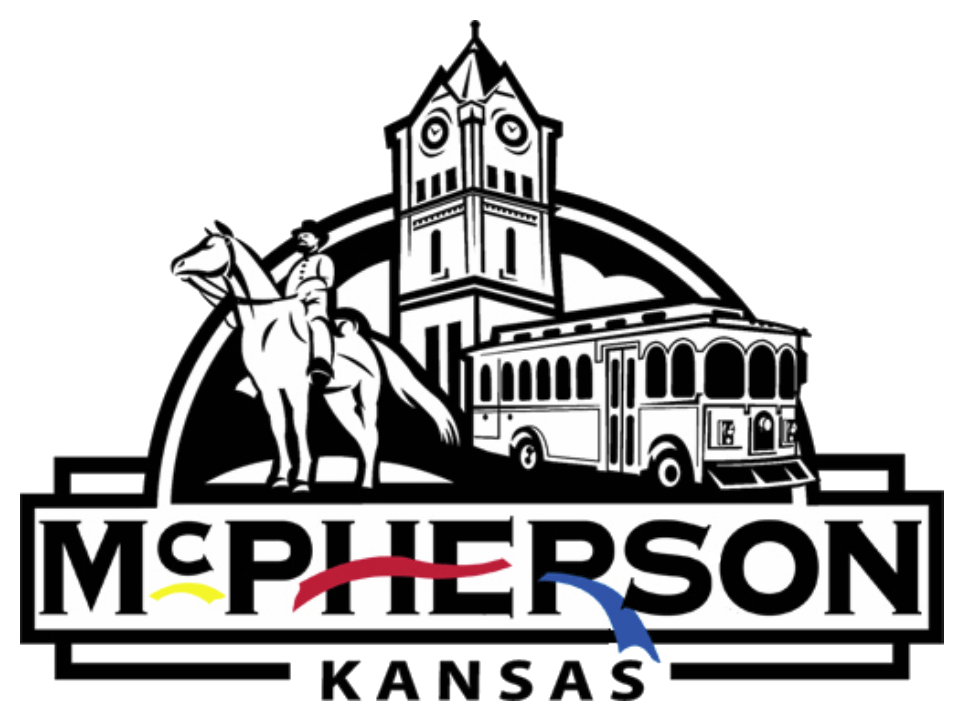